In line with the University’s vision and mission, the College of Public Administration envisions itself to be the leading center for academic and service excellence in the field of public management and governance and responsive to the needs of the local government units.

In pursuit of our vision, we commit ourselves to produce competitive professionals, dynamic leaders, socially responsible and reliable citizens through a well-developed curricular programs that will contribute to the efficient and effective delivery of services to the City’s constituents.

Guided by the College’s Vision and Mission, we commit ourselves to:

Universidad De Manila is one of the two locally funded higher-education institutions of Manila offering free college education to the city’s under-privileged students. 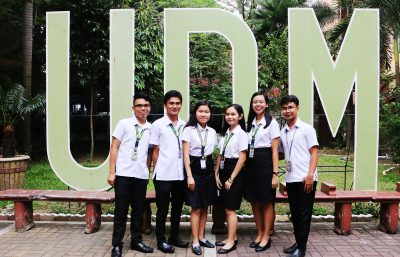